Type the keyword and hit enter Tecnifibre is a French tennis racket brand founded in 1979 and headquartered in Feucherolles, Paris. The most popular professional tennis player who plays with Tecnifibre is Daniil Medvedev, the 2019 U.S. Open finalist and current world No. 5 tennis player.

Volkl is a German tennis racket brand founded in 1923 and headquartered in Straubing, Germany. Two tennis legends (i.e., winners of multiple Grand Slam titles in singles) from the past who played with this tennis racket brand are Boris Becker and Sergi Bruguera.

Pacific is a German tennis racket brand founded in 1972 and headquartered in Germany. In 2009, it acquired the Fischer Tennis & Racquet Division from Fischer Sports (founded in 1924 in Austria) and incorporated the Fischer Technology with the Pacific Technology to become a major player in the tennis equipment industry. The most popular professional tennis player so far who has played with Pacific is Marcos Baghdatis, a former US Open finalist (2006) and world No. 8 tennis player (2006) who retired in 2019.

Why Shop for Tennis Racket Brands with Shopping.tennis?

First, we offer a Best Price Guarantee. In other words, when you purchase a tennis racket from us, we guarantee that you will either get the lowest price with us or you won’t find a lower price anywhere else for the same tennis racket.

Therefore, should you find a lower price elsewhere for the same tennis racket (same brand, type, model, design, size, and/or specs) featured on our website, we will not only match that price but also offer it to you for 10% less.

Second, once you purchase a tennis racket or more on Shopping.tennis for a total value of $100 or above within a year, you automatically qualify for a discount of 10% for your next purchase as long as you make it within a year from your last purchase (i.e., the discount is valid for up to a year once you qualify for it). And you keep getting 10% off for every purchase you make not just on Shopping.tennis but also on any of our sister websites coming soon (learn more on Universe.tennis) as long as your account never stays inactive for more than a year.

Therefore, when we say that Shopping.tennis is the tennis shop where shoppers win (our tagline), we truly mean it. For details, please feel free to contact us. 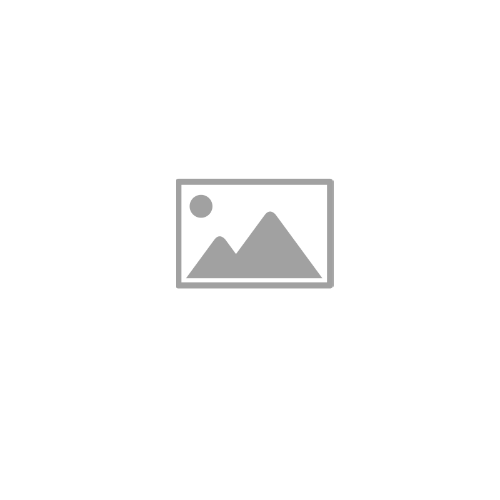